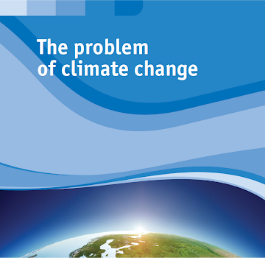 Climate change is one of the most important issues of our time. Thirty years ago only scientist talked about climate change, but today it is evident to most of us. We notice that the weather has become warmer and that it is increasingly hard to predict what weather we can expect in any month of the year.

The fact that our planet’s climate is changing, and changing rapidly, is clear beyond doubt. Judge for yourself: in the past 130 years the average temperature on Earth has risen by one degree Celsius. That may not seem much, but on a global scale it poses a serious threat to all life on our planet, from plants to animals and to ourselves. And you should remember: nearly one degree is the world average, but some regions, particularly the Arctic, are getting warmer much faster. 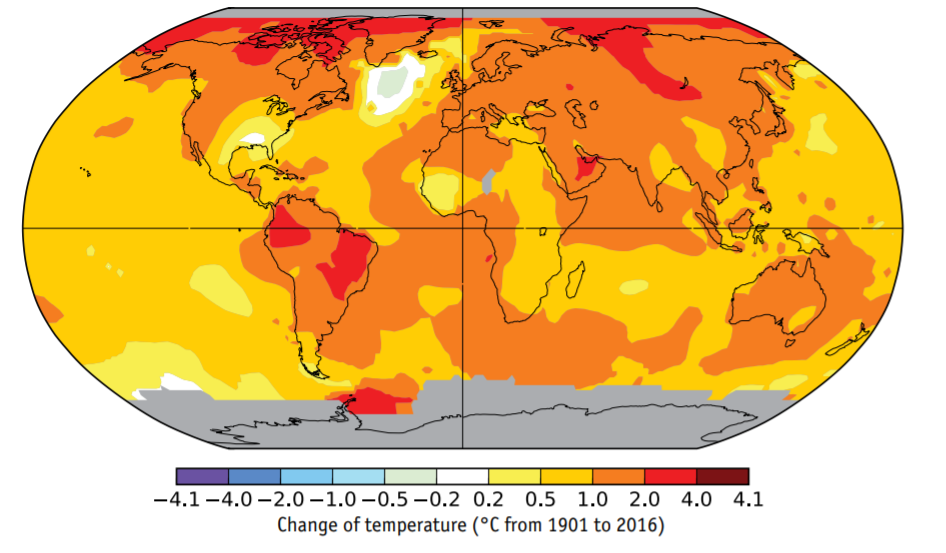 ‘Climate change’ is a more accurate term than ‘global warming’ because higher temperatures are only a part of what climate change means for Earth. Changes in climate lead to a loss of equilibrium throughout the natural world: glaciers and permafrost melt, sea levels rise, floods, droughts and hurricanes occur more often, and the weather becomes harder to predict. Climate change leads to the extinction of many animals and plants, which cannot adapt to the new conditions, it hurts countries’ economies and threatens the health and even the lives of people.

So what is really happening to our weather and climate? How did the Earth’s climate change in the past and how is it changing now? What is to blame for the changes that are happening? What are greenhouse gases and what can we do about them? Let’s try to find some answers to these questions.