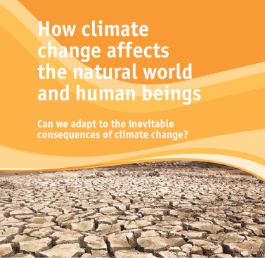 Can we adapt to the inevitable consequences of climate change?

Everything in nature is interconnected. Even a small change in one part of the natural world leads to changes in many other parts. So, as the temperature on the planet rises, we are seeing a large number of other, related changes. The level of the world ocean is rising, glaciers and permafrost are melting, the frequency and power of extreme weather events (heat waves, hurricanes, storms, floods and droughts) is increasing year by year. New and dangerous infectious diseases and various pests are appearing in places where they were unknown before now. These and other effects of climate change are dangerous to plants and animals, which cannot adapt quickly to such drastic changes. They also cause enormous economic damage, and present a threat to human health and even human life. 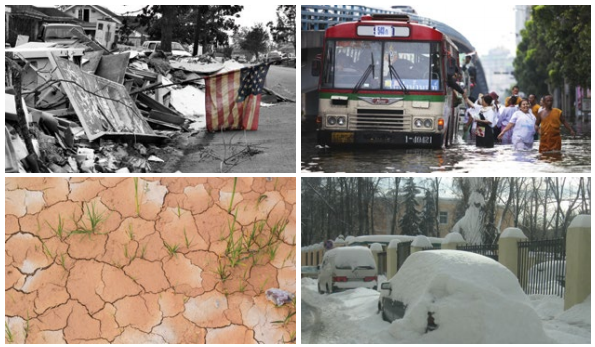 The recently published findings of the Intergovernmental Panel on Climate Change (IPCC) – the world’s most authoritative group of scientific climatologists – show that ongoing climate change could lead to even more dangerous consequences for man and for the natural world in the future.
To reduce the damage caused by climate change, humanity must take appropriate measures – so called ‘adaptation measures’ – in good time.