Nuclear power plants produce almost zero greenhouse gas emissions. Could they be the answer to the climate change problem?
As time has passed, science has looked ever deeper into the structure of matter. First, it was found that all substances consist of many similar particles, called molecules. Then it was discovered that the molecules themselves are constructed from a set of atoms. Different types of atoms were called ‘chemical elements’. They were numbered and listed in a table: Mendeleyev’s table of the elements.
Under certain conditions the molecules of various substances can break down into their atoms and form the molecules of new substances in a process called a ‘chemical reaction’. During a chemical reaction the energy that held the atoms together is released. The new compounds may require more or less energy, so that the chemical reaction may absorb energy from the space around it of may give off energy into the space. The combustion of fossil fuel is a chemical reaction that produces heat. 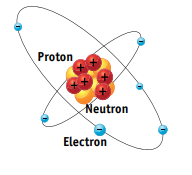 But what would happen if the intervention is not in the structure of the molecule, but in that of the atom? Scientists have found that the atom also consists of particles: it has a nucleus, made of protons and neutrons welded tightly together, around which electrons revolve. The nuclei of some chemical elements can break up. This produces, firstly, a large amount of heat energy (which can be collected and used), and secondly, special
particles that are called radiation. This phenomenon is called ‘radioactive decay’ or ‘radioactivity’.

Radioactivity is part of the nature of our planet. Levels of natural radioactivity vary from 5 to 20 micro-roentgen per hour in various regions of the world. Such low doses of radiation are harmless and even necessary for human beings and the whole natural environment. However, at higher doses radiation can  become deadly! 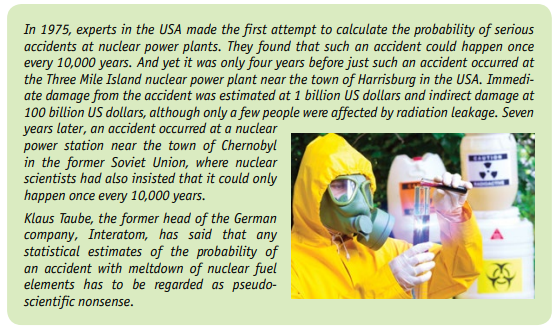 People have learnt to control nuclear reactions and use the energy, which they release. This process is the basic mechanism used by nuclear power plants. A nuclear power plant uses the complex process of radioactive nuclear decay as a source of energy. An enormous amount of energy can be derived from a small amount of nuclear fuel without the emission of any greenhouse gases into the atmosphere. In terms of its impact on climate, nuclear power is very safe, although it should be remembered that the extraction of uranium for use in nuclear power
plants uses a lot of energy and emits a lot of greenhouse gases.
The major downside of nuclear power plants is that the new nuclei – called daughter nuclei – hat are formed by the artificially organized, energy-producing decay, may also be radioactive. They are not useful as fuel, but they cannot be returned to the natural environment, since they are dangerous. This is so-called ‘radioactive waste’. Scientists are aware of the problem and think carefully about different means of disposing such waste. If these methods worked perfectly, as intended, it could indeed be said that nuclear power plants are completely harmless. However, things are not quite so simple.

The dangers associated with the use of nuclear energy, which remain even after a nuclear plant is closed down, have led to an ongoing debate about whether to develop nuclear power plants further or to prohibit them. 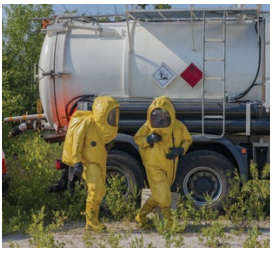 The explosion at the Chernobyl nuclear power plant on 26 April 1986 shocked the world. Many people were killed or seriously disabled. About 5 million hectares of land (a huge area comparable in size with a country like Slovakia) became unuseable for agriculture. A 30-km exclusion zone was created around the accident site and hundreds of small settlements had to be abandoned and destroyed. Many years have now passed and the  designers of nuclear power plants now claim that the mistakes of the past cannot be repeated on the new and better equipment, which has been invented. 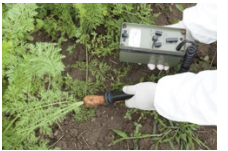 However, in current conditions, when the climate is undergoing major changes, it is not possible to predict what exceptional natural phenomena may occur. During the construction of nuclear power plants in Japan the frequent occurrence of earthquakes in that country was, of course, taken into account. Nevertheless, on 11 March 2011, a powerful earthquake and resulting tsunami led to the failure of all systems for normal and emergency cooling of the reactor core at a Japanese nuclear power plant, and thermal explosions ensued. A large amount of radioactive material was released into the sea and the air, and the effect was felt in many countries. Levels of radiation on the coastline where the Fukushima- nuclear power plant is located still exceeded normal levels by more than 100 times three years after the accident. As many as 80,000 people had to be moved away from the area. Despite assurances from the Japanese authorities that the situation had stabilized, more radioactive substances entered groundwater beneath the station two years after the accident and their concentrations grew, and there was further leakage from radioactive water tanks.
Nuclear energy is powerful energy, but it is also dangerous. The devastation it can cause if it runs out of control means that it is neither safe, nor cheap.